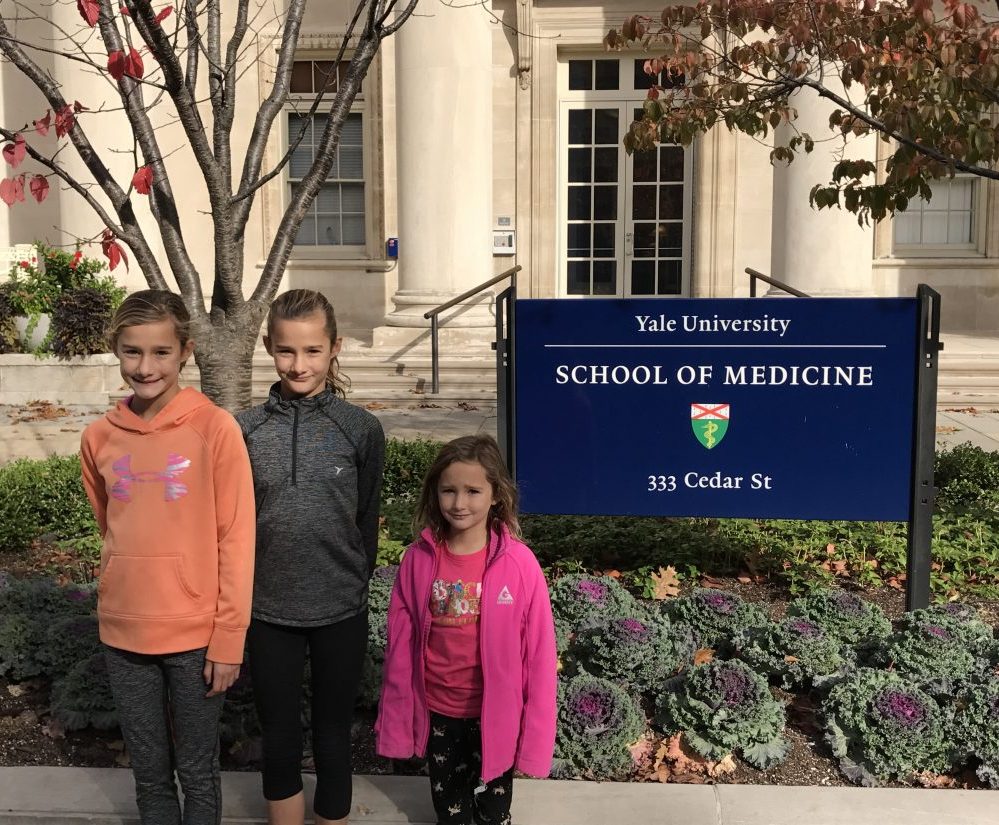 Fall arrived late in New England. After a month of 70 degree days, Halloween in New Haven was a crisp 55. Just enough nip in the air to make the holiday feel the way it’s supposed to. After 8 years of sweating in the pumpkin patches of TX and FL, Halloween 2017 was full of leaf piles, rosey cheeks, and whiskey flasks.

Our weekends here have been so busy that our new town town feels more like a base of operations than a residence. In the short time we’ve been here we’ve sampled an oyster festival, gone apple picking, and enjoyed two camping trips (Adirondacks, and Berkshires). There was a Gilmore Girls themed scenic drive, complete with bucolic New England countryside, and a pre-Halloween witch adventure in Salem Mass. This lead to some interesting questions from the kids about fear, hysteria, and how 20 people could be executed for witchcraft. While it did happen in 1693, I didn’t have the heart to explain that similar executions still take place within the borders of one of our closest Mideast allies. 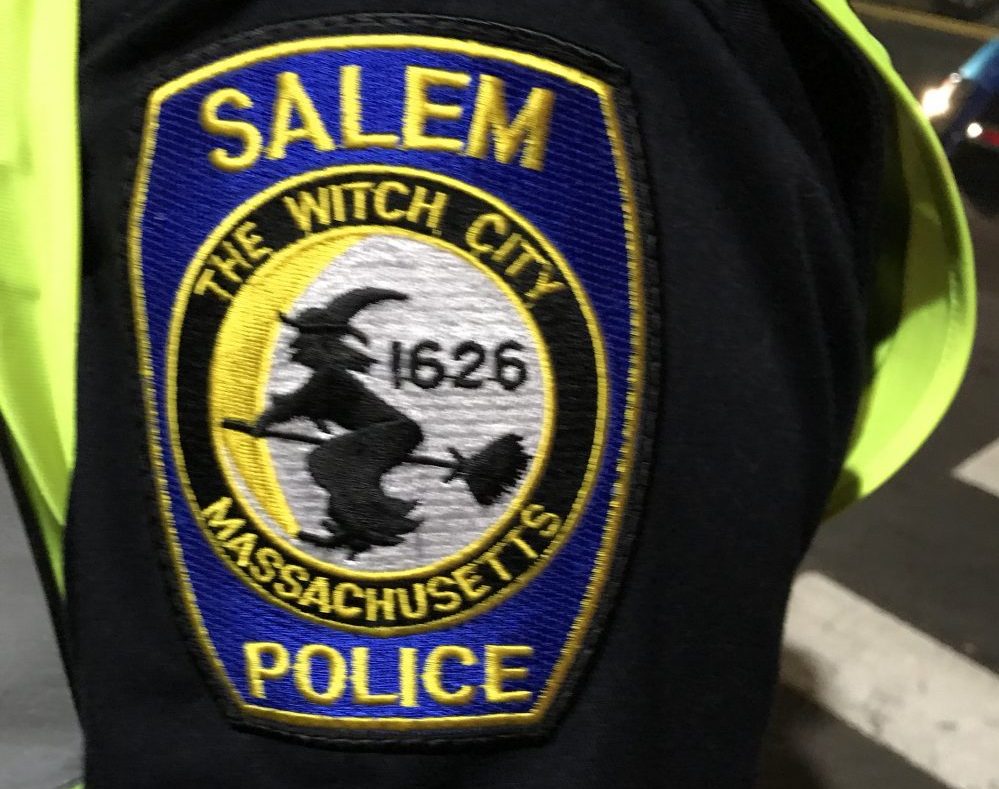 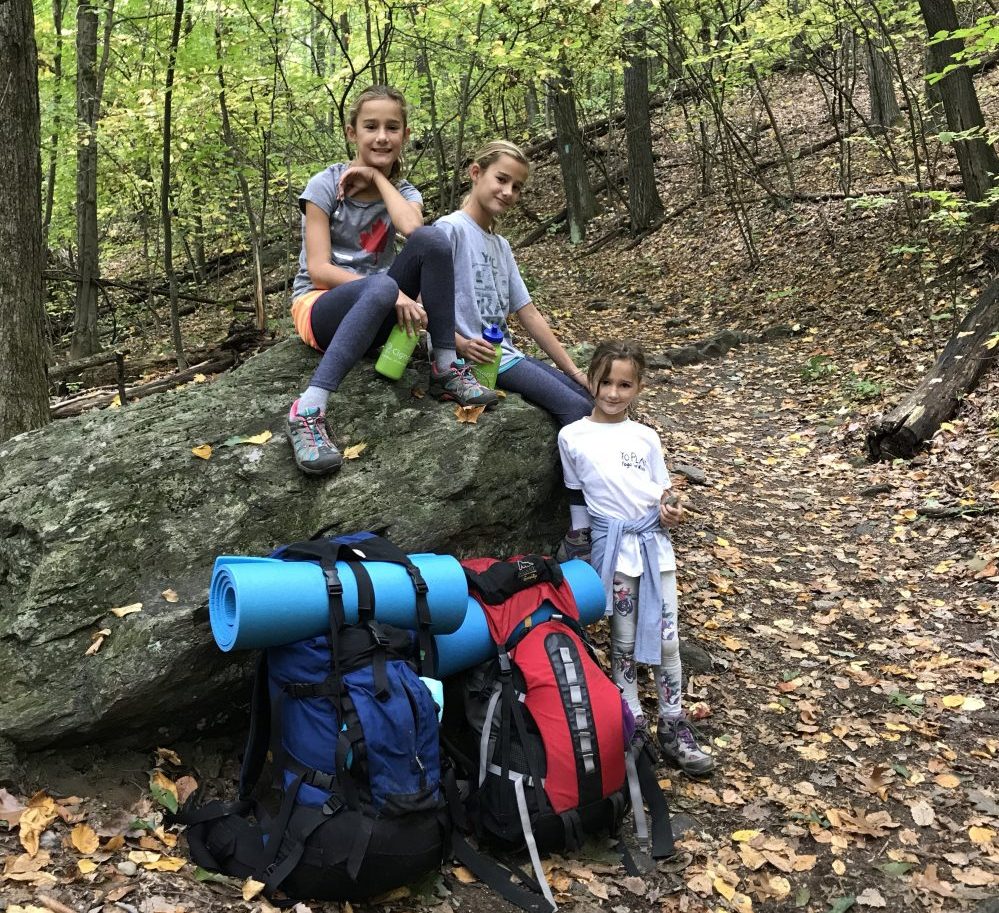 In between all of these adventures we return to our base camp, East Rock New Haven. The community here is a cosmopolitan stew. Our neighbors include a retired fireman, a cardiologist, graduate students, and small business owners. On the bus I’ve heard snippets of Chinese, Russian, and Spanish. I’ve watched a kid conjugate verbs in Arabic and saw more than one t-shirt that I had to google to get the joke. We have an Irish bar, a Mexican restaurant, three Italian grocers, and one falafel bodega all within walking distance. 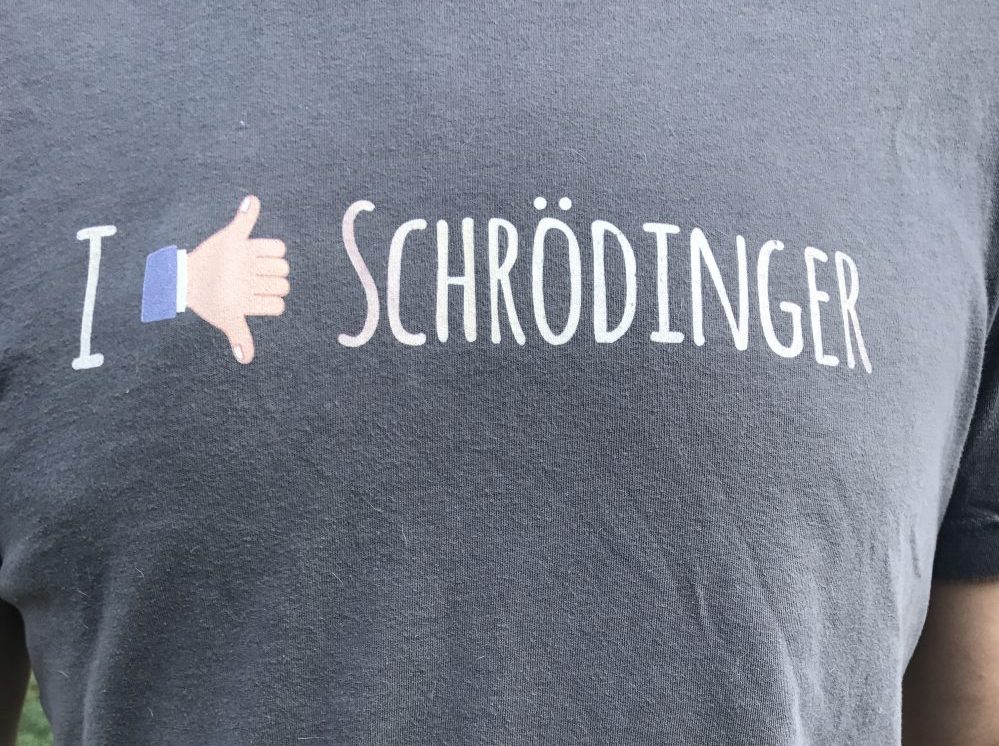 We attempt to sample it all. To soak up everything we can from this town before it’s time to leave. We’ve been to the Peabody museum, toured the Yale campus, and arranged a private viewing up Harkness Tower. We’ve seen a Gutenberg Bible and a T. Rex Skull. The kids even volunteered as test subjects for the Child Psychology-Cognitive Development Center.

“What did you do today Stella?”

“I went to Yale so they could study my brain!” 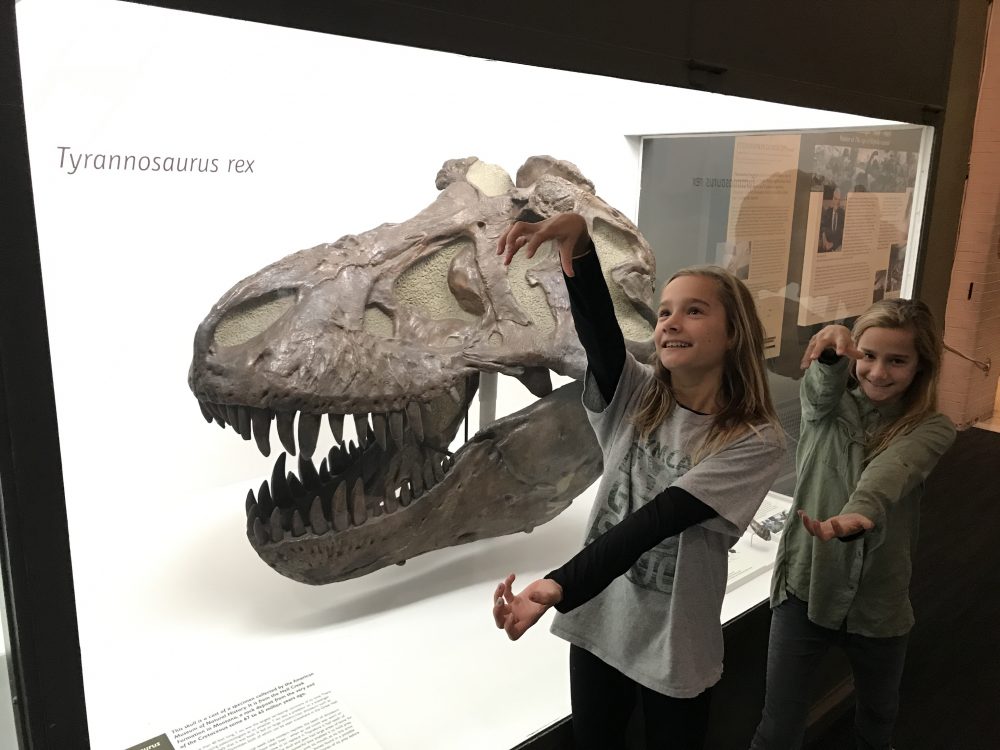 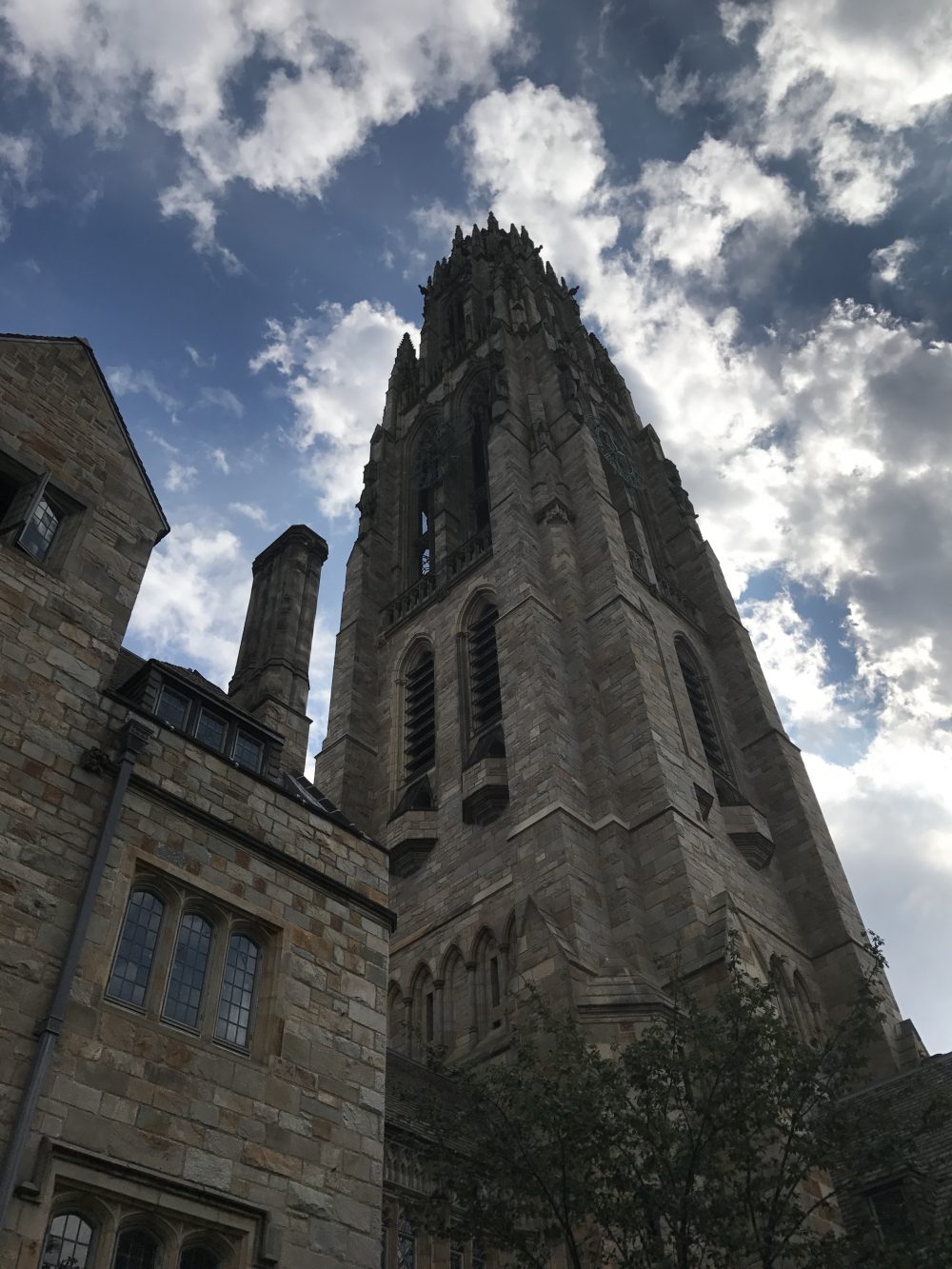 We are loving this liberal vibrant community. But are also surprised at a kind of reverse closed mindedness we’ve encountered. People who can’t fathom befriending a Trump voter are weirdly similar to those who want to build the wall. At least when both are unwilling to change their minds. If the “east coast elite” is a thing, we may have seen it’s shadow here. The same people who expect Israeli and Palestinians to hug it out, are ready to firebomb the NRA and snort in derision at the thought of a family going to deer camp. It’s left Jen and I wondering where the middle is? Maybe our mistake is looking for it in a place, maybe we have already found it in you, our friends.

But there is little time for philosophical meanderings for the Byers. It’s the weekend, we’ve packed a duffle and are leaving base camp again. This week’s adventure… New York City.

Everyone in Connecticut calls it “The City”, I’m such a noob.