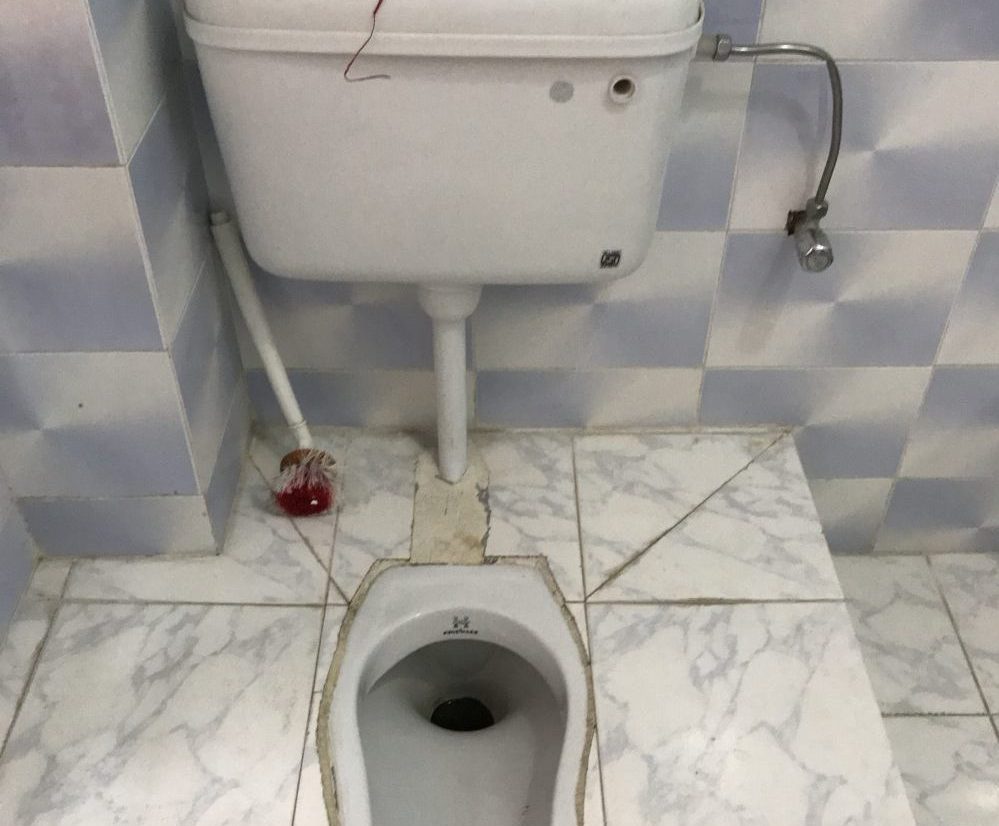 While in Halifax this winter I watched a duck land on a frozen pond. Its legs immediately splayed into a brief belly slide when momentum tipped it into a flapping, feathered, face-plant. That pretty much sums up our arrival in Bhutan this year.

The temporary apartment we frantically arranged en route from Newark to Singapore did not materialize. So after 40 plus hours of travel, we were trudging 30 minutes into town searching for accommodation. Fortunately, a guesthouse that caters to foreign workers had room for us, as long as Stella was willing to sleep on two armchairs pushed together. I had a little trouble directing the taxi back to the construction site that was meant to be our original apartment. Eventually, I was able to locate it, and the pile of gear we had cached there while in town.

Then back to the guesthouse, where I shuttled the duffle bags up to the 3rd floor, trying hard not to pass out the whole time. Thimphu is at 7600 feet. At this point, I felt like I’d been running wind sprints. Finally, it was time for us all to rest and relax, when Stella face planted in the bathroom.

Had we been at home in the U.S. stitches would have been the next order of business. But its Bhutan, we’d been on the road for days, it was getting dark, and a small stick of Dermabond skin-glue had found its way into our first aid kit. I really thought we were turning a corner, Jen and I were doing a passable job of approximating the wound, when we heard a sound like someone slowly dumping a can of peaches onto the wood floor of the front room. Isabelle was throwing up.

I can not overemphasize how bad we were suffering from jet-lag at this point. We had left Newark on Monday afternoon and arrived in Singapore on Wednesday morning. But strangely it was dark the entire flight. Somehow we had lost all of Tuesday. And we were still a day and a half from our destination! Its a weird kind of time-travel, flying over the dateline. It leaves us in a stuporous, lethargic fog for days. It is an exhaustion I’ve rarely felt. Like those 24-hour anesthesia shifts when I can’t make it to the call room.

It was in this state, squatting over a bleeding child, listening to another vomit, with no hot water and the promise of feeling cold for the next two months, that my strong adventurous wife broke.

It’s been a week. We are finally settled into volunteer housing, and the space heaters are running full blast. It surprised me that we would have a difficult transition this year. I thought things would be so easy since we’d been here before. Then Jen reminded me that, “knowing it’s going to be cold, doesn’t make your ass feel any better when it hits the toilet seat”.

We are already starting to joke about that first day. I guess we’ve sat here long enough to warm up the seat.