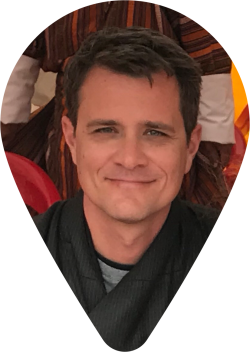 Bill Byer
Bill’s wanderlust can be explained by a childhood devouring equal parts National Geographic and Lonely Planet guidebooks. Neither publication revealed the truth that travel is mostly horrible. In Tibet, Bill carried a stick for 30 consecutive days because “those damn mean dogs”. He has lost laundry to monkeys, had a camel pee in his shoe, and was once forced to emergently relieve his bowels in the urinal of a Delhi McDonalds. Bill spends most days freezing in operating rooms. When free, he enjoys dreaming of the next punishing destination, wrestling with the chronic anxiety of middle age or simply second guessing himself. 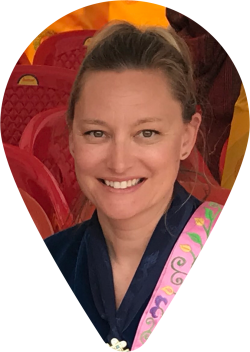 Jen Byer
Jen’s interest in travel grew from her Father’s many business trips to Finland. When it was finally her turn, she one upped him with a 2 year stint in Japan, after which she wandered widely throughout Asia and parts of Central America. Jen is the creator of YoPlay Yoga For Kids. Through her programs, kids learn movement and mindfulness skills that help them succeed in and out of the classroom. Regardless of her present location, most days will find Jen crafting guided meditations, creating curricula, or cursing a decade-old MacBook she refuses to upgrade.

Isabelle Byer
Isabelle likes to think she is the older twin. But due to a hectic delivery and an overwhelmed father, she has no hard evidence to prove this. She has an impeccable sense of direction second only to Canadian geese and spawning salmon. Isabelle enjoys hyperextending her right elbow to gross out her friends and remind her father of his hysterics when she first dislocated it. After a total of three months spent in Bhutan, she is quite certain her favorite Bhutanese food is actually the Tibetan momo, or perhaps just toast… possibly Mentos. 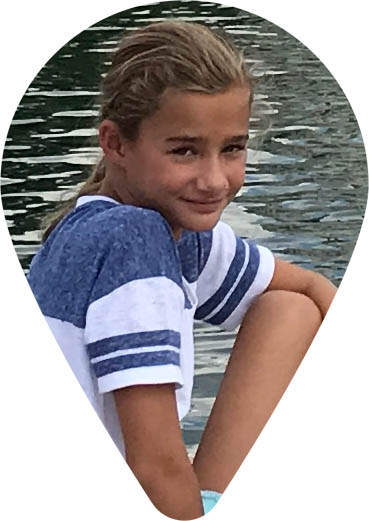 Lily Byer
Lily prefers action to words. Like tectonic mechanics, she is a quiet, subtle power in the Byer household. Trace the thread of any adventure (ice skating in Bryant Park, snorkeling in Thailand, Surf Camp in Indonesia) and you will find Lily at the start. Unfortunately she is also a powerful sleeper. Kicking, squirming, and wriggling, mornings often find her crosswise, making the letter H of her sister-bedmates. Lily enjoys naming stray dogs, throwing her dirty clothes on the floor and humming while she doodles. 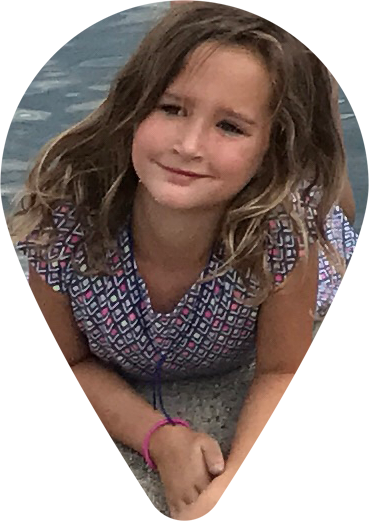 Stella Byer
For years, Stella has argued that she has 108 hearts, one for each of her moods. She has no idea this is a sacred number in many parts of Asia. While awaiting the Lamas to come and reclaim her she enjoys playing with her imaginary dog Peanut Butter and adding words to the English lexicon. So far we find yesternight to be most useful.